Downtown Ritz-Carlton hotel accused by neighbor of scaring off shoppers

The bridge at 1849 Curtis St. Unit 4A connects Denver Place to the Ritz-Carlton in the central business district. (Photo by Justin Wingerter)

The Ritz-Carlton hotel in downtown Denver has been accused by a neighbor of staging a $3.2 million fraud and extortion scheme.

The dispute relates an atypical buildingsometimes called The Bridge, which spans Curtis Street in the central business district.

The vacant three-story, 31,000 square foot structure connects Denver Place to the Ritz-Carlton. He has steam rooms, showers and saunas, indoor pool and whirlpool, gym and other fitness center must-haves. The space was recently occupied by TruFit Athletic Clubs.

Thirteen months ago, Store Capital, the Arizona company that owns The Bridge, agreed to sell it to a Florida company for $3.2 million, according to Store. But just before the closing date, the buyer received a letter from Xenia Hotels, owner of the Ritz-Carlton.

The bridge buyer was spooked by the letter and backed off, Store claims, and that same letter drove away other potential buyers, according to a lawsuit filed Sept. 21 in Denver District Court. Store is suing Xenia Hotels and its president, Barry Bloom.

The lawsuit alleges that Xenia and Bloom have long known the 2008 deal to be void, so the letter they send to potential buyers is “a transparent and deliberate attempt to extort Store either use rights, either a gain” as part of a “fraudulent” scheme.

Florida-based Xenia Hotels did not respond to requests for comment on the lawsuit.

Store is asking Judge Stephanie Scoville to release a statement making it clear that The Ritz-Carlton has no rights to The Bridge. Store also believes Xenia should pay him $3.2 million, plus interest, attorneys’ fees and an undetermined amount of punitive damages.

Store is represented by attorneys Patrick Compton, Alexia Chapman and Craig Solomon Ganz of the national law firm Ballard Spahr, which has an office in Denver. 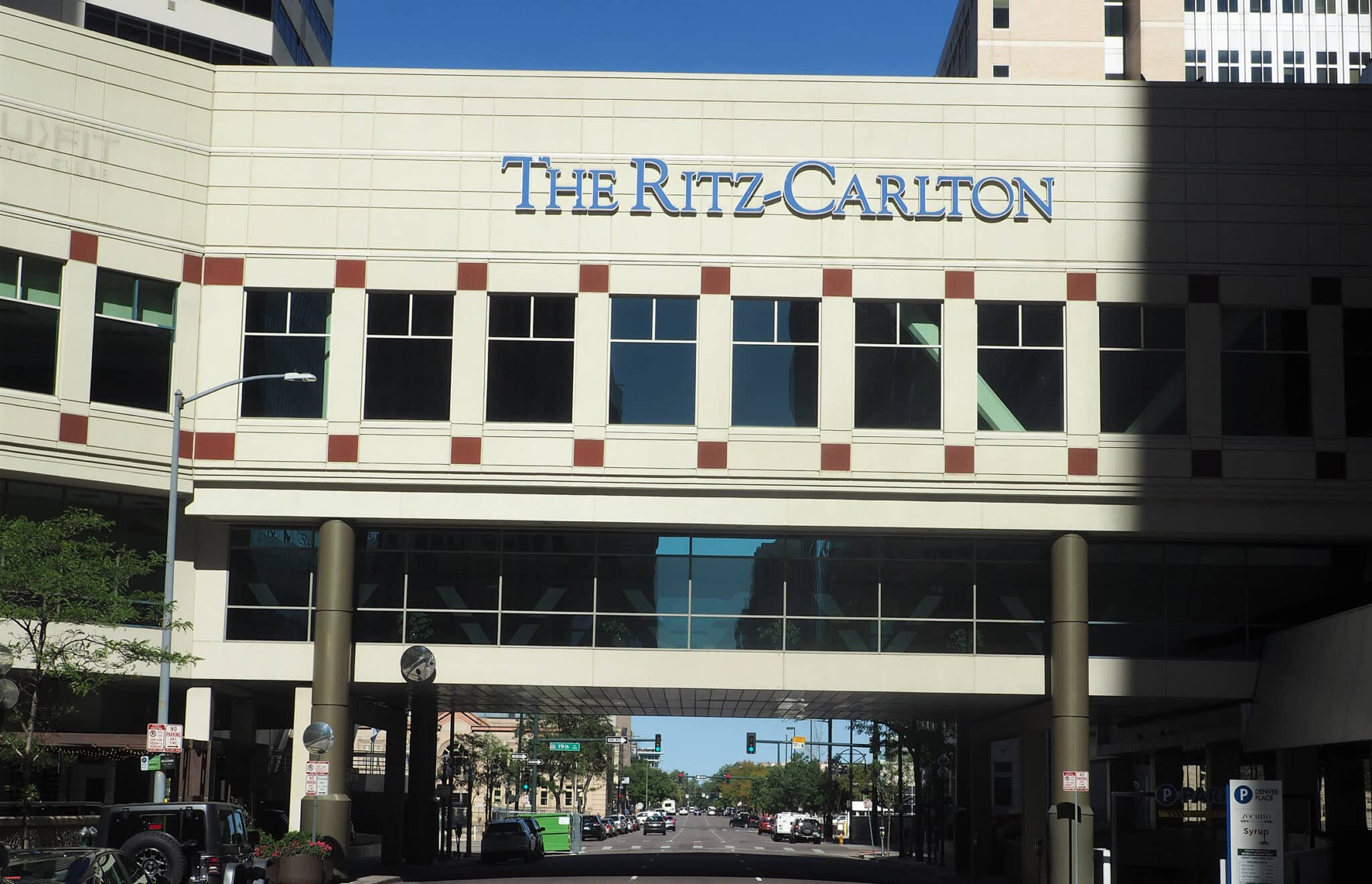