A Denver judge has denied a request by famed attorney Michael Sawaya to hide a civil lawsuit against him and future court hearings in the case from the public.

Denver District Court Judge Stephanie Scoville ruled Monday that the press and public can continue to access documents and hearings. Sawaya has been accused of sexual assault, sexual violence and financial irregularities by a former client and ex-boyfriend.

“Access to court records promotes confidence in a court’s actions, and transparency should only be suspended in extraordinary cases,” Scoville wrote.

“While some of the claims in this action surely involve issues of a personal nature,” she added, “defendant Sawaya has failed to meet his obligation to demonstrate that his privacy interests are sufficient to overcome the presumption in favor of all public access to court records.”

The ruling is a victory for plaintiff Francisco Jaramillo, whose attorney James French had argued the public should be aware of Sawaya’s alleged transgressions. Sawaya’s attorney, Adam Aldrich, had urged Scoville to put a lid on the case because it involves sex lives.

“If there is a public interest, it is more than outweighed by the defendant Sawaya’s interest in protecting his personal and confidential information,” Aldrich wrote to the judge on July 6. serious damage to the reputation and finances of the defendants”. 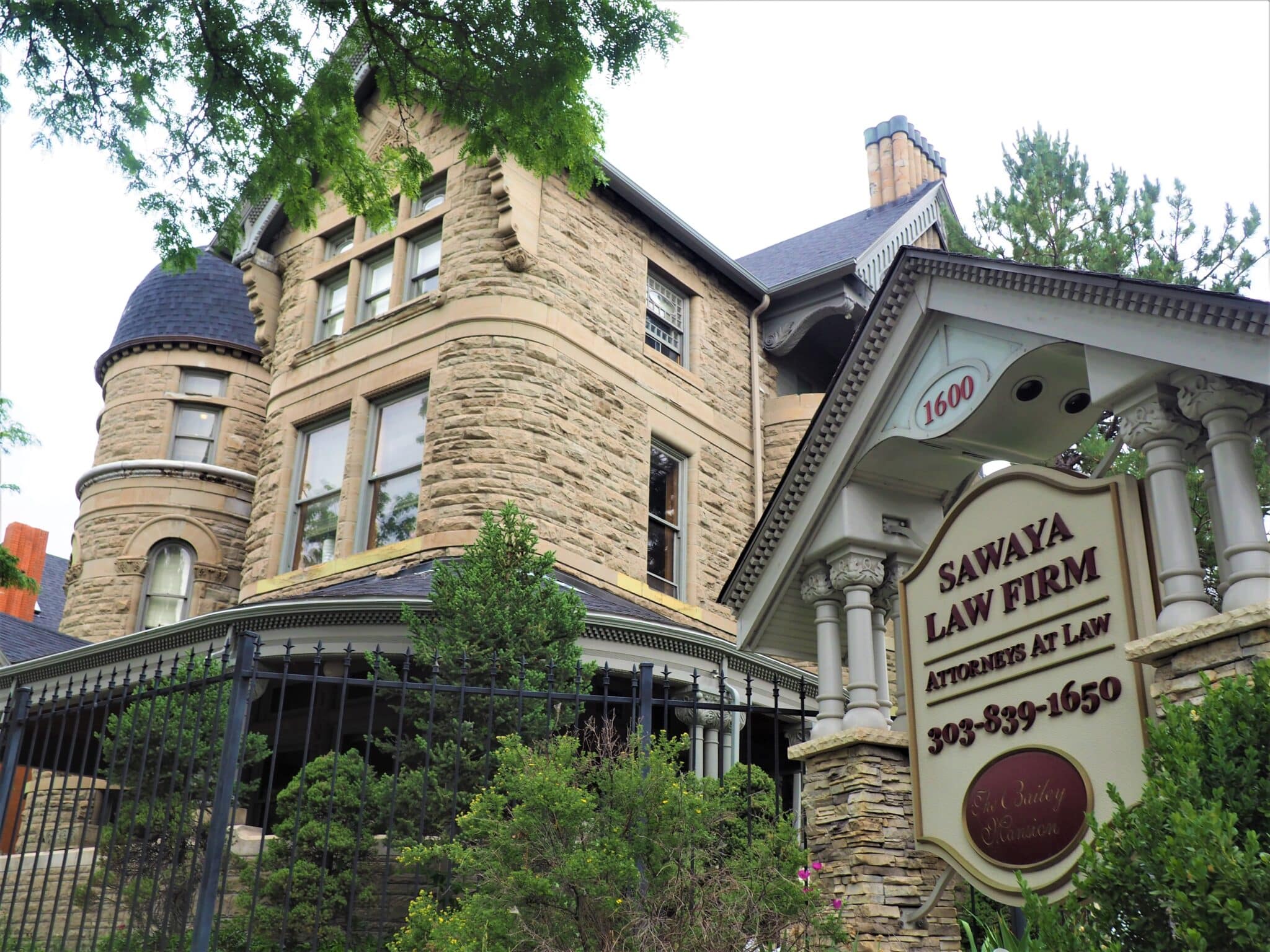 The Sawaya law firm is also being sued by Jaramillo.

Scoville wrote on Monday: “Sawaya argues that he has a privacy interest in his sexual history. But the court found no authority in Colorado saying the allegations of sexual activity or even sexual assault are sufficient to justify closing an entire file from public view.

French and Aldrich did not respond to requests for comment.

Jaramillo also claims that while the two were still a couple, Sawaya persuaded Jaramillo to take out a $280,000 loan from Sawaya and convinced him to sign deceptive contracts that gave Sawaya control of the Denver property. that Jaramillo rents as luxury event space.

Jaramillo’s lawsuit asks Scoville to declare these agreements between Sawaya and Jaramillo void. Jaramillo is also asking for an undetermined amount of money for damages.

Meanwhile, settlement talks continue outside of court. French told the judge last week that an all-day mediation hearing will take place on Wednesday and that further court filings “may not be necessary if this matter settles on Wednesday.” 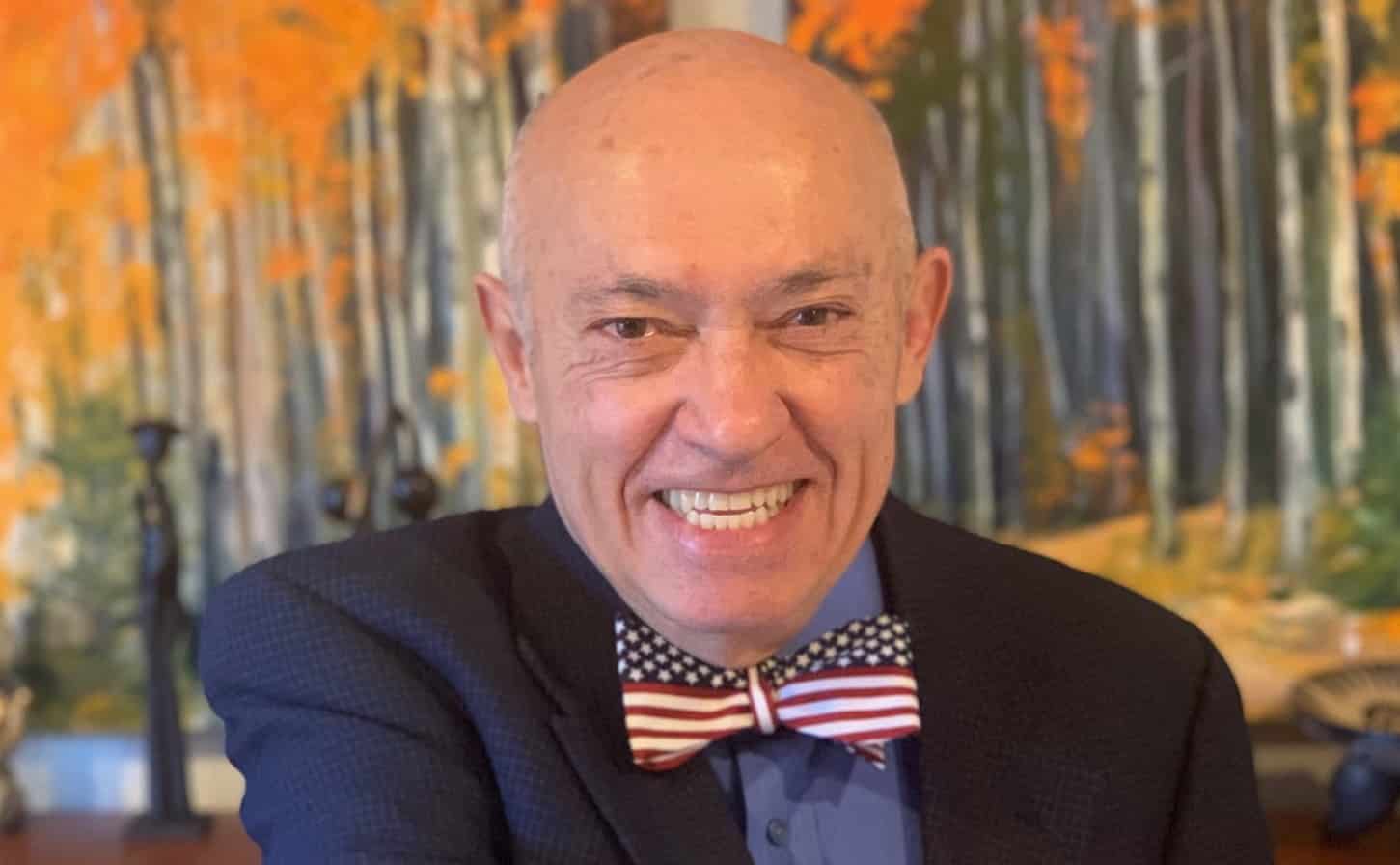