Securities fraud Tyler Tysdal, who is due to be sentenced at the end of this month for defrauding investors of $18.5 million, has sold his Lone Tree home for $3.1 million.

Property records show the sale by Tysdal and his wife Natalie was completed in late May. The 7,500 square foot home on the 15th tee of Lone Tree Golf Club was purchased by Ken and Maria Mendelsberg.

The home, built at 8543 Cove Court in 2004, has six bedrooms and as many bathrooms, as well as six fireplaces, a five-car garage, a 400-bottle wine cellar and a basketball court, according to a real estate listing and public. recordings. It is in the Heritage Estates gated community.

Tysdal and his wife, a former local TV presenter, bought the home in April 2011 for $1.57 million, records show.

The sale will likely shorten the prison sentence Tysdal will serve for years to come.

Under a plea deal he signed when he admitted to two counts of securities fraud, Tysdal could face up to eight years in prison. But this sentence is reduced to six years if he hands over more than 2 million dollars in restitution on the day of his conviction, and it is reduced even more if he hands over an amount “significantly greater than 2 million dollars”. His lawyers say he plans to.

Tysdal, 51, owes $18.5 million in restitution for defrauding investors through two schemes. He ran Cobalt Sports Capital, which provided high-interest loans to celebrities, but was found to have withheld crucial information from investors and accused of operating it as a Ponzi scheme.

Tysdal pleaded guilty to one count of securities fraud related to Cobalt and one count related to a second, much smaller scheme in which he was apparently seeking investment capital to fund the plans to national expansion of a wine distribution company called Curious Cork Imports.

Prosecutors say Tysdal marketed the company as an importer of fine European wines endorsed by celebrities, including athletes, but repeatedly lied about its value and the returns investors could expect. Three investors lost $500,000, which Tysdal must now repay.

Photos of his former home show his penchant for sports memorabilia. Tysdal, who once bought a baseball bat autographed by Ty Cobb for $253,000had several bats behind glass in his office, as well as baseball cards, boxing gloves, jerseys, soccer balls and hockey sticks. 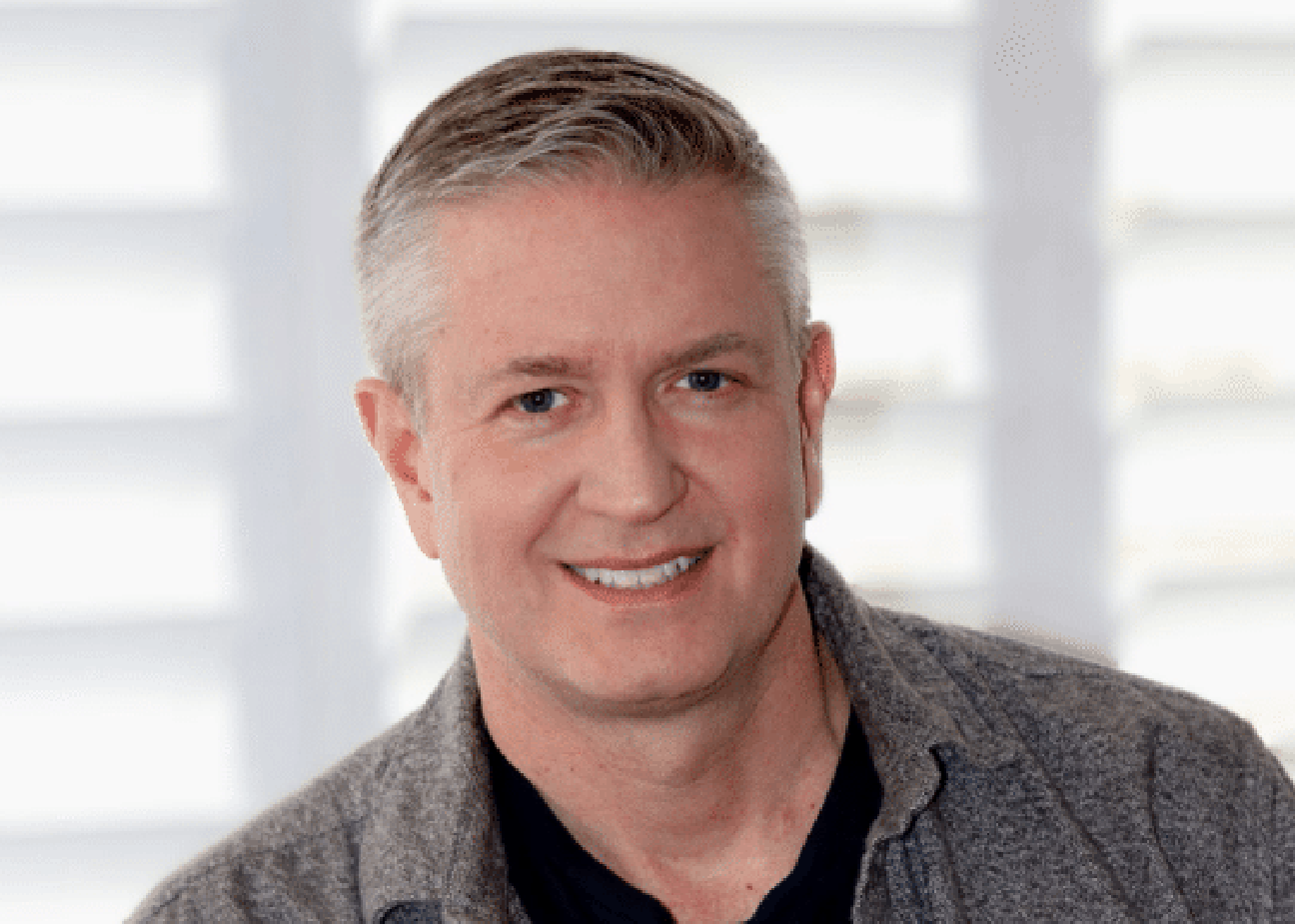